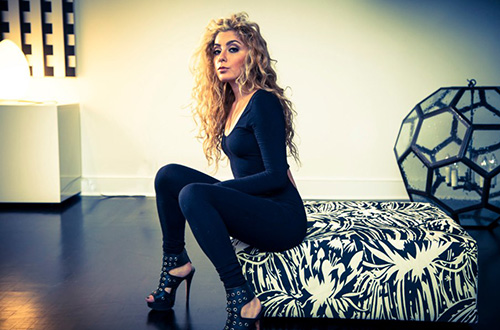 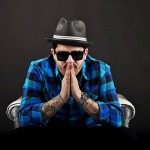 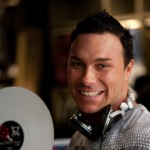 Armed with exceptional musical talent, a contagious personality and looks to kill, it is little wonder that Christa Marie is emerging as one of the hottest and most compelling DJs in Miami and New York City.

Christa Marie, born and raised in NY and currently residing in Miami, is a force to be reckoned with that captivates crowds like no other. She studied music production and audio engineering at the Institute of Audio Research; what began as a passion for music transpired into a love affair with the magical feeling of making a crowd move.

New to the Miami scene Christa Marie is currently the resident DJ at Radio Miami Beach. Her other experiences here as of yet include spinning at Mokai, Bella Beach Club, The Delano Hotel and The Avant Gallery as well as many upscale private parties.

Back in NYC Christa Marie was a resident DJ for the Morgan Hotel Group which included The Hudson Hotel, The Mondrian Soho and The Royalton. She also held residencies at The Hotel on Rivington as well as The Tribeca Grand Hotel. Aside from that, Christa Marie played at some of the hottest clubs the city has to offer such as 1OAK, Pacha, Riff Raffs, Greenhouse, The Griffin, Santos Party House and Butter just to name a few. She also spun the infamous Fashion’s Night out in Soho as well as many events for Mercedes Benz Fashion week.