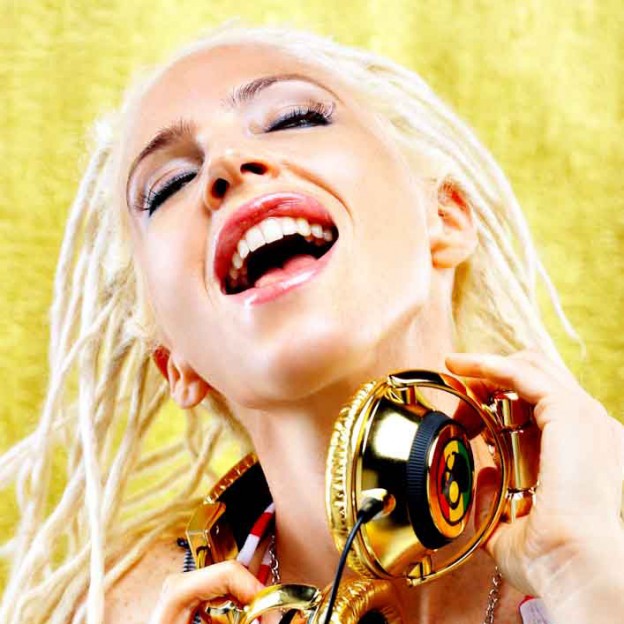 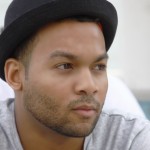 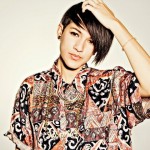 Zoel has an established career as DJ, singer and former MTV VJ born in Buenos Aires, Argentina; well known for her captivating music, exciting stage presence and unique style, she has being living in the United States for the past few years and spending most of her time between New York, Miami and Buenos Aires.

Zoel’s style comes to live thanks to a deep understanding of every track that she plays extensive knowledge of genres, and adaptability to any crowd, which makes her such a successful professional in her field.