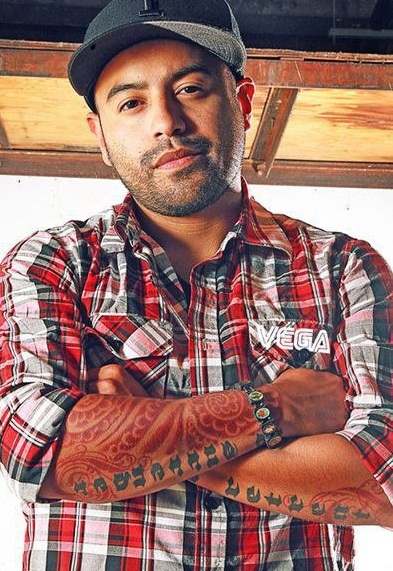 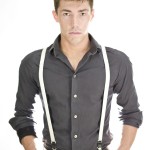 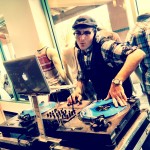 Whether he is wrecking the floor or spinning the decks, Joe Vega has been in the nightlife industry for over a decade. Born in Ls Vegas and hailing from Dallas Texas, Vega was introduced to music at a young age. He began studying under DJ Wild and was oh his first radio station by the young age of 16 along with his first residency. From there he continued in and out of radio for 10 years while he earned his degree in recording and engineering and established himself as a professional DJ.

Over the years he has built his name and sustained as one of the most requested DJ’s in Dallas. With such residencies and guest spots such as Teddy’s place, Suite, Ghost Bar, Dolce, Mantus, Vice, Plush, Sunset, O Bar, Lift, Wish, Kinikis, and Rock Bar. Also he has DJ’ed parties for celebrities and professional athletes such as Kobe Bryan, Lebron James, Shaq, Pete Weinst, Tomy Romo, Miles Austin, MarioLopez, Kim Kardashion, Nik Richie, to name a few. Not only is he able to play for night clubs and celebrity parties, he also DJ’s corporate events and is able to blend and adapt to any group or genera.