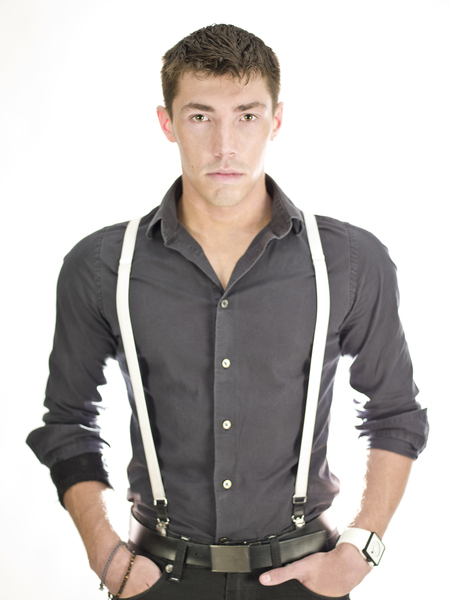 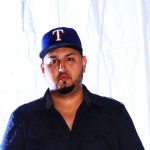 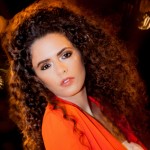 Loki was born and raised on Long Island. Starting his career in true old-school fashion he began his craft in his garage on two old Technic turntables through High School. Today hes internationally recognized as one of the music industries shining rising talents. He has been on numerous world tours with Grandmaster Flash across the US, Europe, UK and Australia. In addition to numerous clubs across NYC he has also performed at Mega Jam 2010, Beatstock 2011, and is cornerstone for (WPTY) Party FM with his Nationally Syndicated Radio Show.

Loki has also done official remixes for Kelly Rowland And Lil Wayne of Motivation and has currently just finished a remix for Chris Brown and New Boys of Better With the Lights Off and works directly with numerous record labels such as Universal Motown, Warner brothers and Sony / Columbia. His original tracks can be found on Beatport.com on the Music Label Luv Music

Sell music on itunes at ReverbNation.com