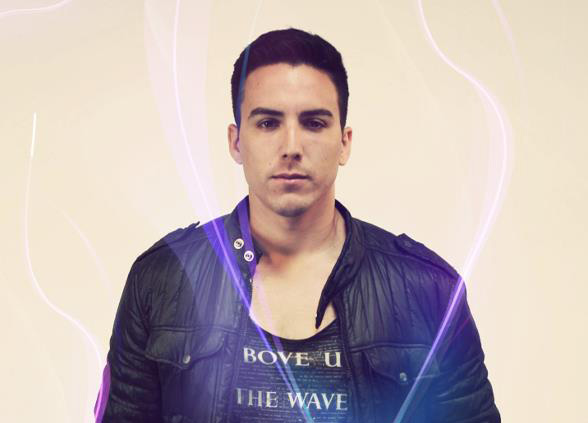 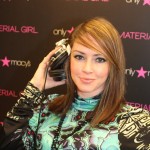 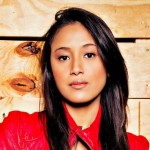 Marco Casassa was always into music, his father was a music fanatic; having over 20 thousand tapes, Vinyl, and CDs, from rock to dance, from salsa to voleros. Any rhythm you could imagine. All of this gave Marco the inspiration to play music instruments, he started banging on his first drum set by 12, by 13 he moved to Miami and bought his

first piece of Dj gear. Bringing new elements to the table, Marco has created his own style of sounds and mixing techniques. Now considered a regular in Miami’s weekly party circuit, Marco Casassa is currently best known for his own way of mixing lots of drums, percussion and many other up-beats. In order for him to fulfill his passion with music he became a music producer to give life all of the ideas that were stuck in his mind. Over the years he has perfected the true definition of “having a fantastic night out,” he performs regularly at Miami’s Tree house, Bardot & ElectricPickle.