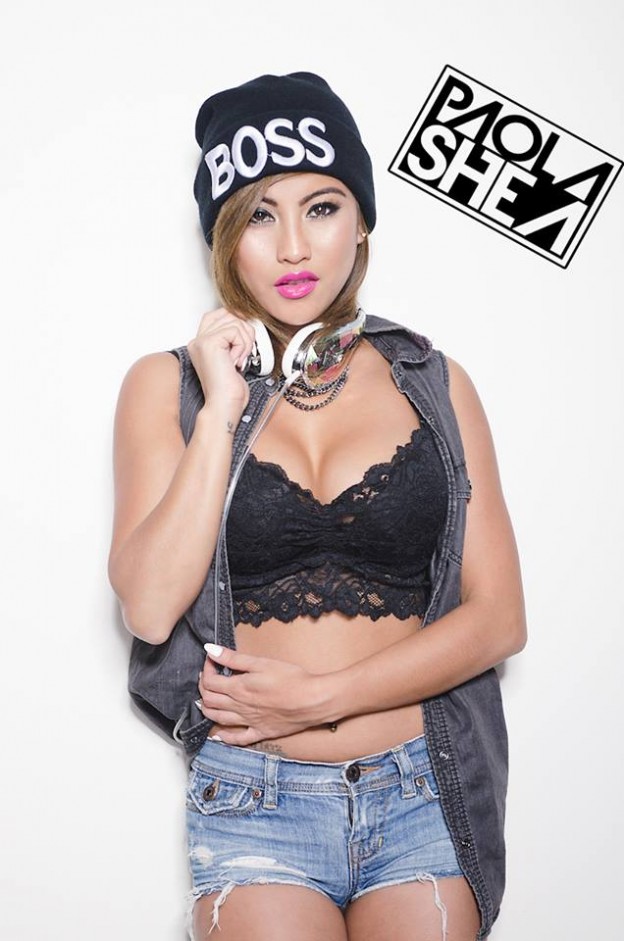 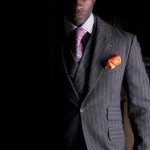 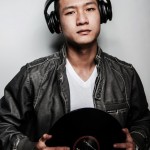 Paola Shea also nicknamed as “Pao Pao”, is a true “Model DJ” who has been featured in the magazines Maxim & MMA Sports, and on the cover of Super Street. She has appeared in commercials for Go Daddy.com, MTV’s Band of Ballers, online in Maxim.com, ComplexMagazine.com and numerous other fashion ads, videos and campaigns.
Pao Pao has worked with numerous “A-List” artists such as Bruno Mars, Pitbull, Wiz Khalifa, Wu Tang Clan and more.
Paola’s DJ career started growing up in a small town in eastern Connecticut, where from a young age she knew that she had an innate ability to entertain. She is now an upcoming open format DJ, who has played in many of the top venues and clubs around NYC. Paola also loves to play for private events, and has performed for many corporate and social events in the Tri-State area.
Dancing is a passion for Paola and her influences include Michael Jackson and Tina Turner. Halfway through her academic career at Central Connecticut State University she was awarded a dance scholarship to Blade Academy. Paola saw this scholarship as a chance to embark on an amazing journey to explore her creative side and with her bags packed she moved to New York City. During her tenure at Blade, Paola felt a strong urge to combine her passion for dance with her love for children and joined a local community center as a dance instructor.
Through her various contacts she made while dancing she was introduced to commercial print and glamour modeling; her interest was piqued yet again as she entered this new industry. On a more personal note, Paola is influenced by and admires such figures as Yoko Ono, Kate Moss, The Dalai Lama and the late Gia Carangi. Her favorite musical artists are Enigma, Donna Summers, Michael Jackson, Temper Trap, Jay-Z, Sam Sparrow, and many other 80′s rock bands. Hobbies of Paola’s include watching movies, traveling, and tasting new and exciting food. Paola now strives to be a well rounded person and does everything from trying new activities to interacting with a diverse group of individuals in order to attain this goal; her determination and perseverance are some of her best qualities.
Pao Pao is excited to be part of and represented by the DJPeoples family. Her fashion style, and modeling background make for a perfect combination in launching successful retail activation’s.