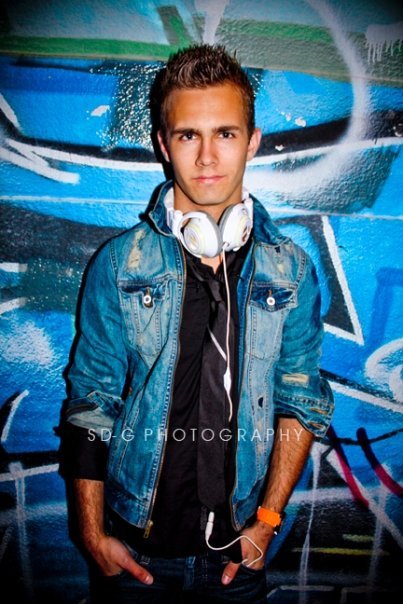 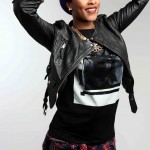 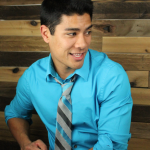 Philip “Philty” Daleweij is a San Francisco, California-based producer who originates from ‘s-Hertogenbosch, The Netherlands. Philty embraces contemporary electronic production while featuring diverse instrumental elements to create a unique blend of sounds. Influences are drawn from artists like Hardwell, Steve Angello and Tiesto.

In the fall of 2011, Philty released a set of live sets that highlighted creative song selection and high energy performances. He quickly quickly followed with a series of well-reviewed shows throughout California, sharing the stage with artist like Those Usual Suspects, Mightyfools, Hook N Sling and Sick Individuals.

Since then, he has been furtively writing and producing new material which draws comparison from some of the biggest electronic dance music hits out there. He also debuted much of his new material in the summer of 2013 on soundcloud, which was hailed by music blogs as “forward-thinking”, “evocative,” and “downright dirty”. He also went went on to release recordings from some of his highly anticipated live shows.

Currently, Philty is refining that new material and plan to release a number of tracks on beatport as well as continue playing shows around the United States. Also another 4-track EP is planned for the spring of 2014.